The people behind Perkin Industries are committed to forming partnerships that are highly collaborative and mutually beneficial. Driven by our mission to empower the brightest minds and talented entrepreneurs from diverse industries, we make sure that our work reflects our core values for continued growth, for both our company and yours.

The people behind Perkin Industries are committed to forming partnerships that are highly collaborative and mutually beneficial. Driven by our mission to empower the brightest minds and talented entrepreneurs from diverse industries, we make sure that our work reflects our core values for continued growth, for both our company and yours. 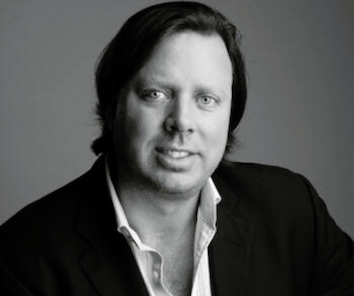 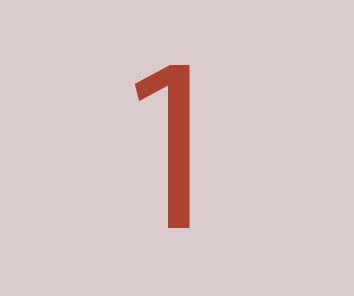 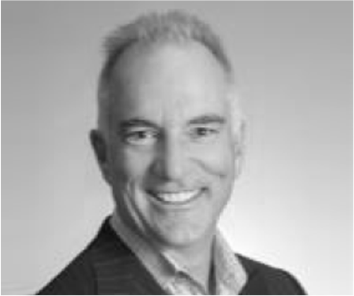 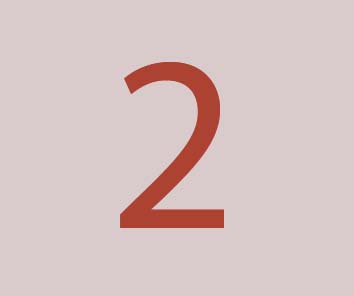 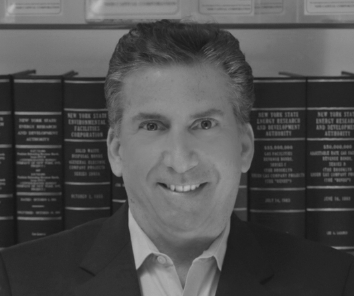 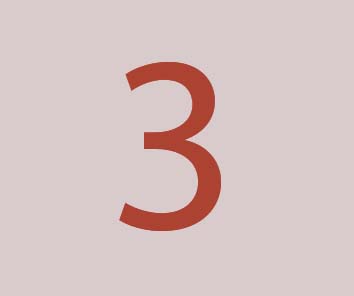 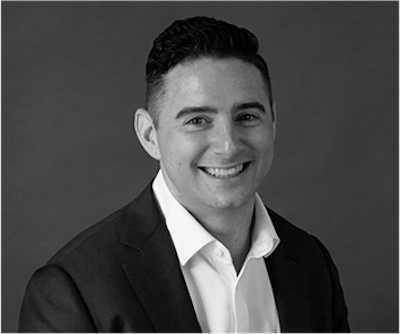 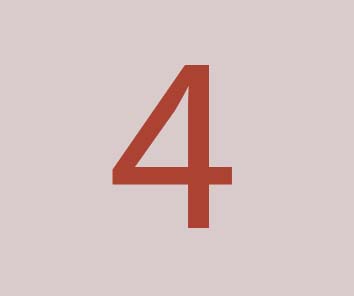 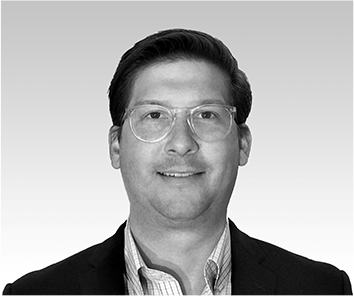 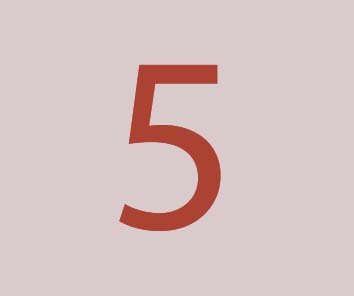 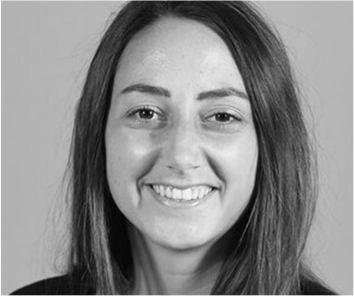 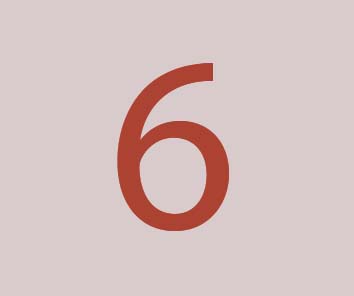 We Want to be your Value Added Partner

Sydney manages finance, human resources, and back-end operational components of the business. She earned her bachelor’s degree in Business Administration and Marketing at the College of Charleston in May 2016. Following graduation, Sydney moved to New Orleans where she worked for the NBA’s New Orleans Pelicans as the Promotions, Events, and Game Day Operations Associate. She then continued her role in sports as the Assistant Director of Annual Giving, Special Events at Tulane Athletics before joining Perkin Industries as the Operations Associate in April 2019.

Grant leads the Due Diligence, Investor Relations, Finance, Accounting, Human Resources, AR/AP Management and IT departments for Perkin Industries as well as many of its investments, including Advanced Hospice Management, Brandstyle Communications, I Love My Dog So Much and DiamondLinks.com. Prior to joining Perkin Industries, Grant worked with several entrepreneurs in the early stages of their companies. Grant, a New Orleans native, holds a B.A. in Economics from Texas Christian University.

Matt engineer’s exponential growth across the Perkins Industries’ portfolio by applying formulas acquired over 15 plus years in sales and executive leadership in a multitude of industries. He looks to infect his authentic form of servant leadership in order to gain buy-in across organizations to align in an altered trajectory of bottom-line growth. His pursuit of growth bleeds over into his personal life where he endlessly pursues physical, relational, cerebral and spiritual growth. Matt has developed an extensive network where he connects businesses, capital and talent at the single most optimal point of opportunity.

Lee has more than 20 years’ experience in legal, finance and business management and helps direct the strategic vision and business operations of each Perkin Industries portfolio company. Prior to this, Lee was the Chief Operating Officer & Director of Grandparents.com, Inc., a public traded company serving America’s 130 million seniors, which he built into the largest competitor to AARP. Lee was also a corporate attorney at Proskauer Rose LLP handling a wide variety of private equity and venture capital transactions for prestigious firms such as Charterhouse, Veronis Suhler, The Related Companies, Hyperion, Starwood Capital, and Integrated Resources.

Formerly, he was Co-Founder and President of The Receivables Exchange, the first and largest electronic marketplace for the trading of commercial receivables. Prior to founding The Receivables Exchange, Mr. Perkin was part of the leadership team that built and ultimately sold Massive Incorporated to Microsoft Corporation in May 2006. Earlier in his career Mr. Perkin worked in investment banking and mergers and acquisitions for Veronis Suhler & Associates, at the time the premier media M&A advisory practice. He has worked in various positions in financial technology, specifically in technology for order management and risk management for fixed income, as well as for numerous media companies, specifically around the acquisition and assimilation of operating assets. Mr. Perkin holds a Master of Science in Finance from the London Business School and a Bachelor of Arts from Tulane University. He served as the appointed (and ratified by the state legislature) Vice Chairman of the Louisiana Innovation Council, which is a think tank to analyze and address the future of innovation in the State of Louisiana, and served as a member of the council. He is also a former board member of The Pennington Biomedical Research Center. Currently, Mr. Perkin is a member of the New York Weill Cornell Council (NYWCC) which serves to support patient care, medical research, and education at New York Weill Cornell Medical Center, as well as serves on the Louisiana Technology Council, The New Orleans Business Alliance Leadership Council and the New Orleans Advisory Board of the Posse Foundation.

Mitch was founder, chairman, and CEO of Massive Incorporated, Davis sparked a revolution in the video game industry with the introduction of the world’s first and largest in-game advertising network, which unlocked new revenue opportunities for publishers while delivering global reach and targeted, high-value impressions for advertisers. At the time of its sale to Microsoft in 2006, Massive’s exclusive network served more than 80 blue chip advertisers top-selling titles from 40 publishers including EA, Activision, THQ, Take 2, Sony Online Entertainment, Disney, and Vivendi Universal Games. Following the Massive success, Mitch founded Live Gamer as the premier ecommerce platform in the Game industry with clients including XBox, Sony, EA and DBG. The company was acquired by Autodesk in 2015 and Mitch went on to start Emergent which was acquired by Yapstone in 2020.